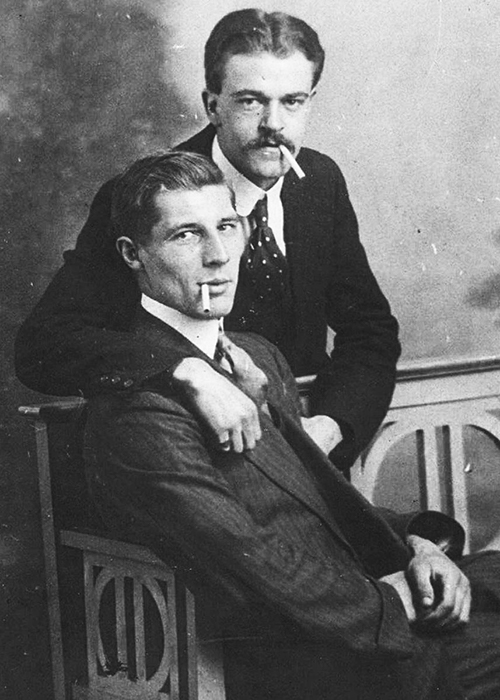 It didn’t start with Stonewall in 1968, often considered the beginning of the gay rights movement. More than 50 years earlier, Harlem’s famous drag balls were part of a flourishing, highly visible LGBTQ nightlife and culture. Even in the late 19th century, queer and gender non-conforming men were increasingly visible. By the 1920s, gay men had established a presence in Harlem and the bohemian mecca of Greenwich Village, and the city’s first lesbian enclaves had appeared in Harlem and the Village.